What Has Malala Yousafzai Done to the Taliban?

The attempted assassination of a 14-year-old girl was driven by pathological hatred of women â€“ not politics, as the Taliban claim

Malala Yousafzai in Islamabad, Pakistan, on 8 March 2012. Malala was shot and wounded by Taliban gunmen in Swat on 9 October. Photograph: T Mughal/EPA

â€˜I had a terrible dream yesterday with military helicopters and the Taliban.â€ So began the diary of Malala Yousafzai, an 11-year-old girl living in Pakistanâ€™s Swat region in 2009 while the Taliban had de facto control and female education was banned. The BBC website published the diary, and a few months later a New York Times documentary revealed more about the girl behind the pen.

Today, as Malala Yousafzai remains critical but stable in hospital following an assassination attempt by the Taliban, I watched the laughing, wise, determined 11-year-old in that video and thought of the Urdu phrase, â€œkis mitti kay banee hoâ€ â€“ â€œfrom what clay were you fashioned?â€

Itâ€™s an expression that changes meaning according to context. Sometimes, as when applied to Malala Yousafzai, itâ€™s a compliment, alluding to a personâ€™s exceptional qualities. At other times it indicates some element of humanity thatâ€™s missing. From what clay were you fashioned, Iâ€™d like to say to the TTP (the Pakistan Taliban), in a tone quite different to that in which Iâ€™d direct it to the 14-year-old girl they shot â€œbecause of her pioneering role in preaching secularism and so-called enlightened moderationâ€ and who, according to their spokesman, they intend to target again.

The truth is both Malala Yousafzai and the Taliban were fashioned from the clay of Pakistan. When I say this about Malala it is not in a statement of patriotism about my homeland but instead an echo of a sentiment expressed by the novelist Nadeem Aslam: â€œPakistan produces people of extraordinary bravery. But no nation should ever require its citizens to be that brave.â€

Because the state of Pakistan allowed the Taliban to exist, and to grow in strength, Malala Yousafzai couldnâ€™t simply be a schoolgirl who displayed courage in facing down school bullies but one who, instead, appeared on talk shows in Pakistan less than a year ago to discuss the possibility of her own death at the hands of the Taliban.

Itâ€™s only right to acknowledge that if different decisions had been made about Pakistanâ€™s history, primarily by those within the country but also by those outside it, the men issuing statements justifying assassination attempts on a young girl would also have been doing something else with their lives.

It isnâ€™t the clay from which they were fashioned, but the patch of earth in which they grew up which made them what they now are. But what do we do with this piece of information? Yes, of course, the Taliban exists because of political decisions dating back to the 1980s; and of course the mess that is the â€œwar on terrorâ€ has only added to the TTPâ€™s ranks.

Thereâ€™s no need for the Taliban to invent propaganda against the American and Pakistan state (although they do) â€“ both governments supply an excess of recruitment material for those who hate them. So if you view the Taliban simply through the prism of the war on terror and Pakistan and the United States, itâ€™s possible to think the process can be reversed; policies can be changed; everyone can stop being murderous and duplicitous.

But then thereâ€™s Malala Yousafzai, standing in for all the women attacked, oppressed, condemned by the Taliban. What role have women played in creating the Taliban? Which of their failures is tied to the Talibanâ€™s strength? What grave responsibility, what terrible guilt do they carry around which explains the reprisals against them?

For political differences, seek political solutions. But what do you do in the face of an enemy with a pathological hatred of woman? What is it that youâ€™re saying if you say (and I do, in this case) there can be no starting point for negotiations? I believe in due process of law; I know violence begets violence. But as I keep clicking my Twitter feed for updates on Malala Yousafzaiâ€™s condition, and find instead one statement after another from the government, political parties, and the army (writing in capital letters) condemning the attack, I find myself thinking, do any of you know the way forward? Today, Iâ€™m unable to see it. But Malala, Iâ€™m sure, would tell me Iâ€™m wrong. Let her wake up, and do that. 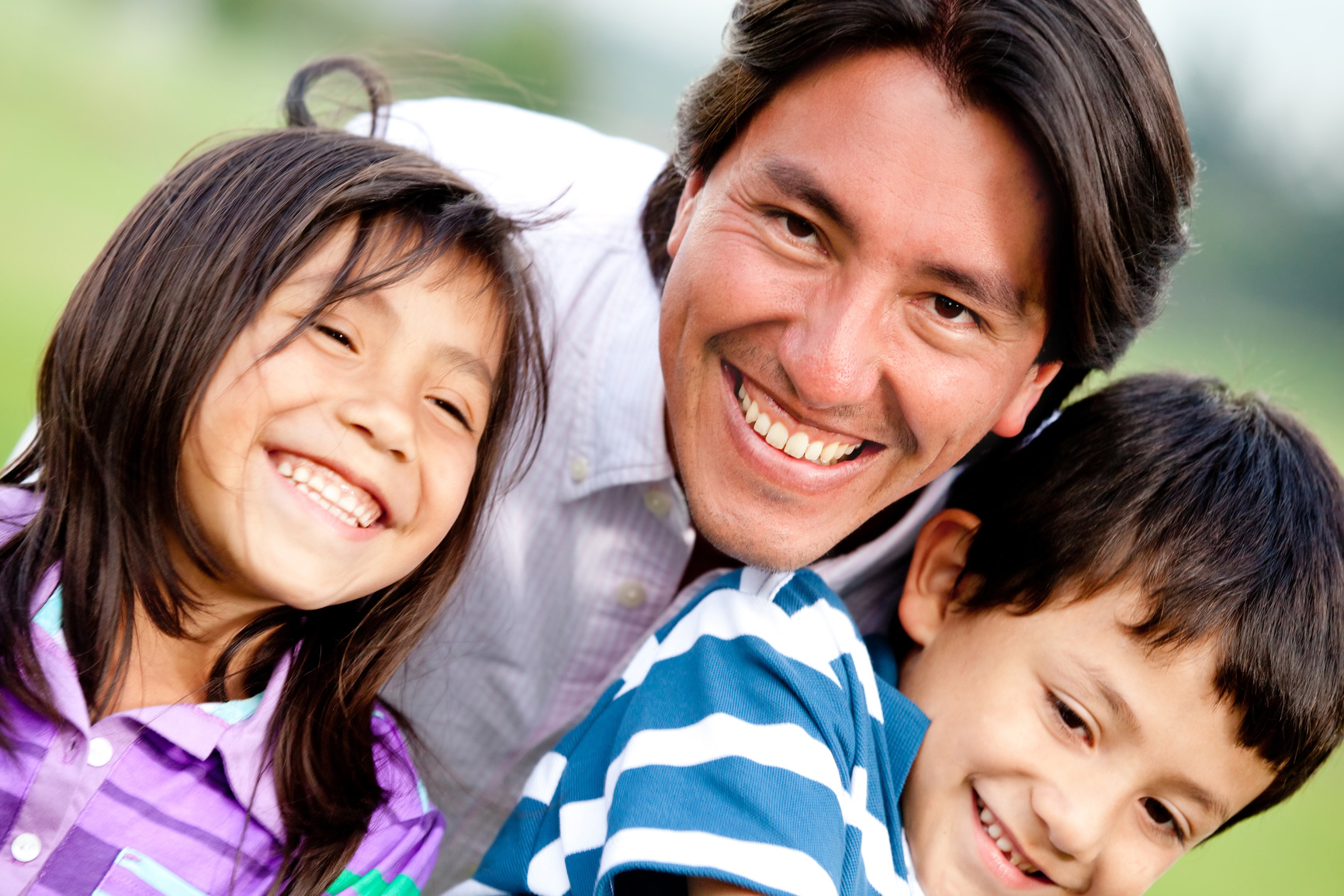 The plight of the Muslim single parent

Muslims Count Michael Jackson as One of Our Own

Press Release: Light at the End of the Tunnel?
By Sen. Patrick Leahy (D-VT) What a difference an election makes! If you ever wanted to see the impact of…