If the world doesn’t intervene to stop the brutality in Kashmir, all will suffer

In August 1947, when the sub-continent became free from British colonialism, it was partitioned into India and Pakistan, on the basis of religion. The Hindu-majority states became part of India, while the Muslim-majority states became part of Pakistan. Kashmir was a Muslim-majority state, but it’s Hindu ruler, Maharajah Hari Singh, initially opted to remain independent. However, in October 1947 he signed the Instrument of Accession whereby the state of Kashmir joined India while maintaining its autonomy except in the areas of foreign affairs, defense, and communications. The special status of Kashmir was protected by Article 370 of the Indian constitution.

Pakistan disputed India’s right to control Kashmir, and the matter was taken to the U.N. multiple times. According to Security Council resolutions, the future of Kashmir was to be determined by its people through a plebiscite, giving them the right to join either India or Pakistan or remain independent. The Indian government did not agree to hold a plebiscite, and its rule over Kashmir became more and more authoritarian especially under Modi. On Aug. 5, 2019, Modi revoked Article 370 and made Kashmir a part of India. He also abrogated Article 35A, which empowered Kashmir’s state legislature to define “permanent residents” of the state and gave them special rights and privileges. The primary purpose of removing Article 35A from the Indian constitution is to change the demography of Kashmir from a Muslim-majority state to a Hindu-majority state.

As pointed out by Malik, India’s unilateral action is in gross violation of the Security Council resolutions and international law. This action, along with India’s repeated armed violations of the Line of Control between Pakistan and India since February 2019, has brought two nuclear-armed neighboring countries to the brink of war. This extremely dangerous situation calls for the immediate attention of the global community to arbitrate in the matter.

To understand the gravity of the situation it is important to know that Rashtriya Swayamsevak Sangh (RSS), an extremist, right-wing, Hindu nationalist, a paramilitary organization, is the parent of India’s ruling party BJP (Bharatiya Janata Party). Its goal is to make India a Hindutva country based on the belief that high-caste Hindus are a superior race descended from the Aryans, who have the divine right to rule over all others living in the region. It espouses a special hatred of Muslims, past rulers of India, and supports ethnic cleansing as was demonstrated by the massacre of Muslims in Gujurat in 2002 when Modi was the chief minister of this state. Mahatma Gandhi was assassinated by N.Y. Godse, a member, and hero of the RSS, for being “soft” on Muslims. Modi’s philosophy bears an unmistakable resemblance to Hitler’s hatred of Jews and his Nazism.

What is of the greatest concern today is the fact that Kashmir, the only Muslim-majority state under Indian control, has been under curfew since Aug. 5. Its communications with the outside world has been cut off completely. One million Indian soldiers have made Kashmir the largest prison in the world. Aside from the dreadful violence being perpetrated against thousands of Kashmiris, there is an acute shortage of food and medicines. News of brutalities against women who have been raped and children who have been blinded by pellet guns is being reported by conscientious Indians themselves. It is well known that cluster bombs have been used to decimate the unarmed Kashmiris. That chemical weapons are being used in Occupied Kashmir has been reported by Sardar Masood Khan, a respected Kashmiri leader who is currently the president of Free Kashmir. 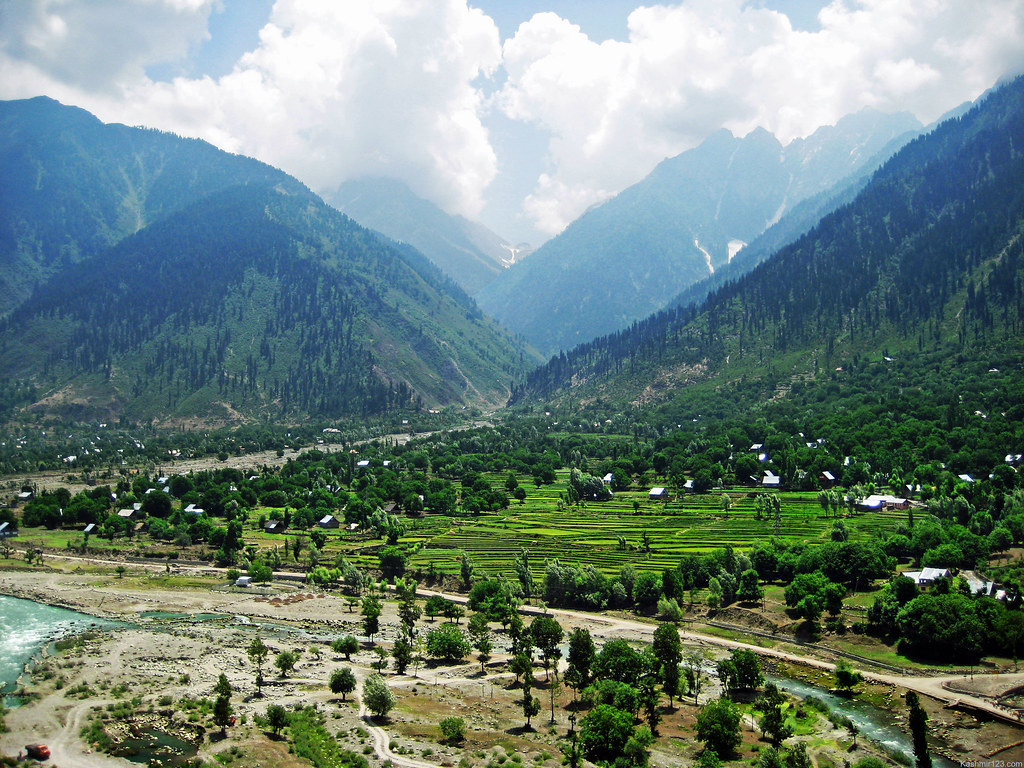 No Dominion: The Lonely, Dangerous Fight Against Christian Supremacists Inside the Armed Forces

Book Review for Islam and Good Governance: A Political Philosophy of Ihsan
Scroll to top